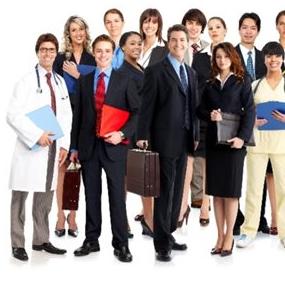 At the invitation of the Hutt Valley Chamber of Commerce, the PEN National Convenor spoke about how PEN could help existing and new exporters to the Pacific.

The event was a breakfast meeting at the Petone Workingmen's Club. About 50 mainly Hutt Valley businesses and exporters attended in addition to 6 PEN members.

This was the first time PEN has ventured out of its base in Wellington City.

We were pleasantly surprised at the warm response and the number of enquiries received about PEN's activities and how some attendees might become future members of the network.

Further follow events in the Hutt Valley are now anticipated. Two venues have already been offered to us so we look forward to extending our footprint among Hutt businesses in 2015.

Hutt Valley Chamber of Commerce Event – 13 February 2015
+ Text Size -
Do NOT follow this link or you will be banned from the site! Original generation time 1.9260 seconds. Cache Loaded in: 0.0004 seconds.